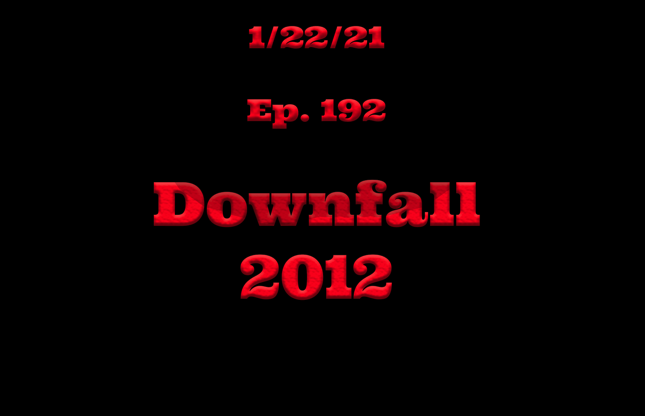 Downfall 2012 is a 3-piece alternative metal/active rock band from Houston, TX.  This touring trio of vocalists/musicians/percussionists leave each city it ventures to with a lasting impression of just how diverse a rock concert can be.  The band prides itself on their ability to appeal to future fans who otherwise may never indulge in such a genre, while still holding on to those aggressive music enthusiasts in the front row of each show.

Downfall 2012 has toured with: Avatar, Otep, Hed PE, Saliva, Wilson, The Reaktion, Sunflower Dead, Terror Universal among others. In addition, the band has performed with: Alice Cooper, Limp Bizkit, Hollywood Undead, Nothing More, Powerman 5000, Filter, ICP, and many more.

In July of 2020 the band released their most recent record "Adapt" an acoustic compilation of modified Downfall 2012 songs.

In the midst of the covid pandemic, touring is frozen, however, Downfall 2012 does routine virtual concerts from their private studio to tide things over until they can get back out on the road.

Find out more at downfall2012.com